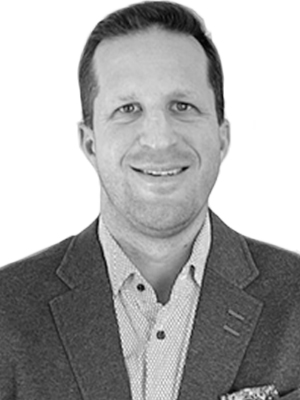 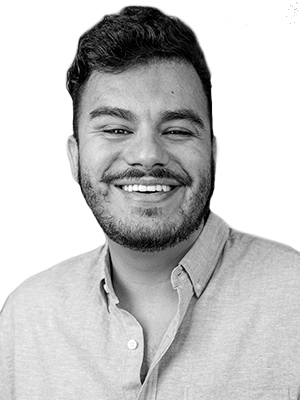 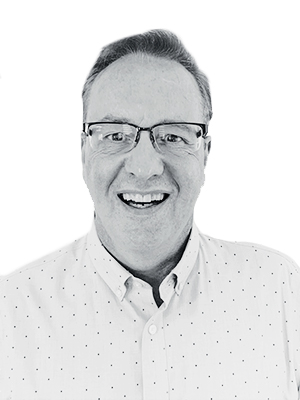 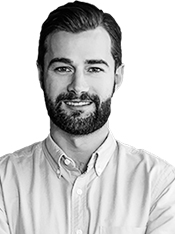 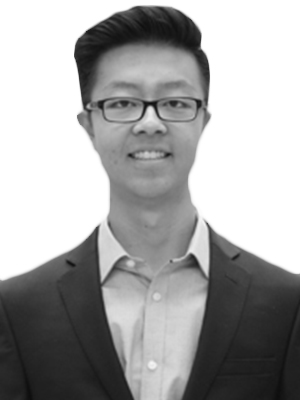 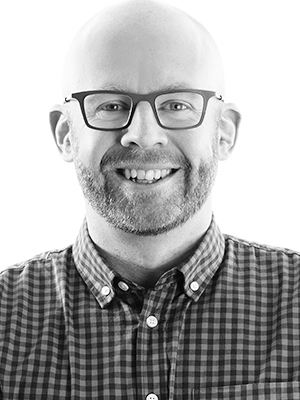 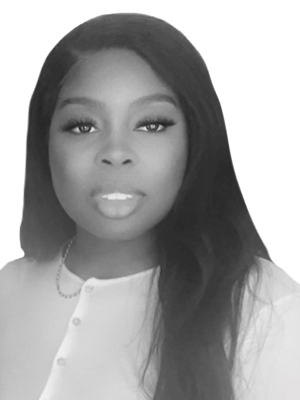 Brian Levine has 20 years of experience working with leading brands, professional sports leagues, athletes, event properties, national sports federations and all levels of government. Brian founded Envision S&E in 2012 with the goal of helping clients transform BIG ideas into reality. Nearly a decade later, Envision S&E has become a leading Canadian athlete sports marketing agency with a growing consultancy practice. Brian’s infectious enthusiasm in helping clients envision success and mobilize the necessary resources to realize goals is what drives him to this day.

Prior to founding Envision S&E, Brian worked in the Canadian office of IMG, one of the world’s leading Sports & Entertainment agencies, with clients including the Canadian Soccer Association, Stars on Ice and Toronto Fashion Week.

Retained by Athletics Canada in 2010, Brian helped pioneer the creation of a new National Track League. He was also the driving force behind the Toronto International Track & Field Games, having led corporate sponsorship, government relations, marketing, communications and community engagement for the meet from 2010 to 2013. In 2009, Brian led sponsorship and the TSN partnership for the Usain Bolt headlined Festival of Excellence Track Meet at Varsity Stadium.

Brian also worked at the Canadian Football League and Wakeham & Associates Marketing, a sponsorship and venue naming rights consultancy boutique. Brian is married with two daughters and as such he may not have the time he once did to train and compete in triathlon across Canada and around the world but there’s a good chance that on your next call with him, he might be cruising on his bike while he mulls over the next big client project.

His distinctive experience was developed as both agency and in-house council creating and executing award-winning campaigns like the Cannes Lion D’or for Budweiser Red Lights in addition to national activations for CBC’s Hockey Night in Canada, the Olympics, FIFA World Cup, Tough Mudder and UFC.

James is married with a son and enjoys spending his weekends and COVID times at his (non-working) farm in Prince Edward County.

Chris began producing content on YouTube and Instagram in 2013 with Michael-Louis Rizzi. Together they have garnered more than 250,000 followers. Chris’ comprehensive understanding of the evolving social media landscape stems from his invaluable work as an influencer himself coupled with activity supporting Envision S&E’s varied clients.

He’s fluent in Spanish and English and is a seasoned world traveler. He also documents cultural unrest, riots and contentious elections around the world.

Steve is a passionate brand activation and sports marketing expert with decades of sales and marketing success in the consumer-packaged goods, sport and event industries. He brings perspectives working from the brand, property and agency sides of the sports and entertainment industries.

Steve has leveraged sports marketing to propel brands like COLD-FX and Uncle Ben’s to record heights of revenue and consumer engagement as head of marketing in Canada and the US. He has championed the marketing activities as Vice President, Brand Activation for the TORONTO 2015 Pan Am/Parapan Am Games which were the largest and most successful Games hosted in Ontario selling 1.2 million event tickets, securing 63,000 volunteer applications and millions of torch relay and mascot interactions.

As Chief Marketing Officer for Prince Harry’s INVICTUS GAMES Toronto 2017, Steve led the launch and promotion of these inspirational multi-sport Games to record-breaking results and transforming the nation from empathy to empowerment. Steve has continued sports marketing activities with the Canadian Ski Team at Alpine Canada and with Play On! Canada, the nation’s largest street hockey festival.

Steve is a University of Western Ontario grad from the Richard Ivey School of Business with a Marketing major. He enjoys hanging out with his wife of 27 years, three adult daughters and his COVID puppy, Marty McFly. 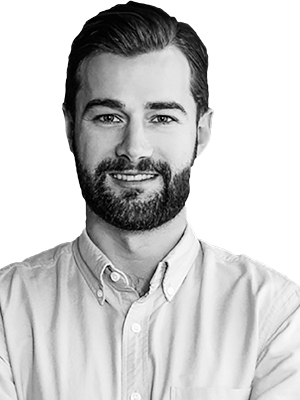 Nicolas joins Envision SE after an unusual journey to the sport and entertainment industry. After graduating from the Royal Military College, he went on to serve as a Logistics Officer, achieving the rank of Captain and completing a 6-month deployment in Kuwait. After 9 years of service he left the military and made the leap to pursue his passion for sport and started working at Lumency on their sponsorship practice.

Nic has worked with clients such as Toyota Canada, Lexus Canada, TELUS, Castrol, General Mills and Manulife gaining experience evaluating, negotiating and managing partnerships in professional and amateur sports both on the national and global stage. Most recently, he was working at Wasserman on the Air Canada account before COVID-19 caused turbulence in the airline industry.

Nic is fluent in French and English and enjoys travelling the world (when there’s no pandemic). In his spare time, you will find him hiking on the Bruce Trail or surfing the Great Lakes (that’s right, 12 months a year).

Jannelle is a Bachelor of Law (LLB) student at the University of Law in London, United Kingdom where she continues upon her LSUC barrister and solicitor candidacy. Her interest in law began at Carleton University as an Honours Law, Policy, and Governance graduate.

She blends her Talent Management and Marketing expertise as the Vice President of Nycesound Productions Inc., developing the brands of talent to prepare them for a successful career in the entertainment business.

Kenny is a student in the University of Western Ontario’s Kinesiology program with a focus on Sport Management. Upon graduation, Kenny intends to further his studies in Law while continuing to make his mark in the sports industry.

His early experience in the world of sport spans working with the Oakville Soccer Club’s youth development program, serving as the editor for the Western Sport Business Club newsletter and catering at high profile events like the Honda Indy and 2019 NBA Playoffs.

Outside of cheering on Toronto’s sports teams and the Philadelphia Eagles, Kenny enjoys exploring new foods and recently picked up DJing, playing to sold out crowds in his bedroom.